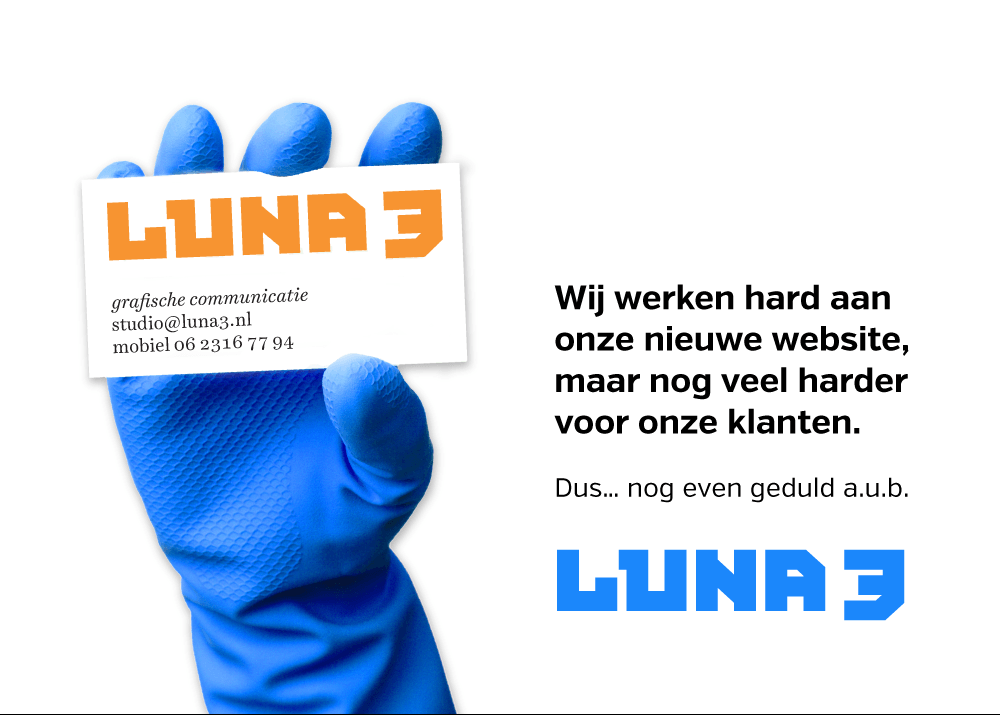 Kurdish is the official language of Iraq and, although spoken in the region called Kurdistan (which draws an imaginary line across Turkey, Iran, Iraq and Syria), it could be said that its use is almost forbidden in many regions. But the Kurdish language also made its way to Lebanon, Armenia, Georgia, Kyrgyzstan, Azerbaijan, Kazakhstan and Afghanistan.

The origins of Kurdish writing date back to the 7th century and can be seen in three writing systems: – Latin – Cyrillic – Arabic The most widely spoken Kurdish dialects are Sorani and Kurmanji. Today, almost anyone who understands one of the two dialects could understand the other almost perfectly.

In general, the Kurds living in Turkey, Syria and the countries that used to be a part of the former Soviet Union speak Kurmanji. It is also spoken by some of the Kurds who settled in modern Iran, Iraq and Afghanistan. On the other hand, Sorani is more common among the Kurds from northeastern Iraq.

Sorani uses the Arabic writing system, while Kurmanji uses the Latin writing system. Thus, for translation projects into Kurdish, it is important for the client to have an idea of the region the document is to be translated for, so as to correctly determine which writing system will best suit the target audience.